Get the latest Delivery, Marketing and Conversion updates sent to your Inbox

If You're so Smart, Why aren't You Rich? 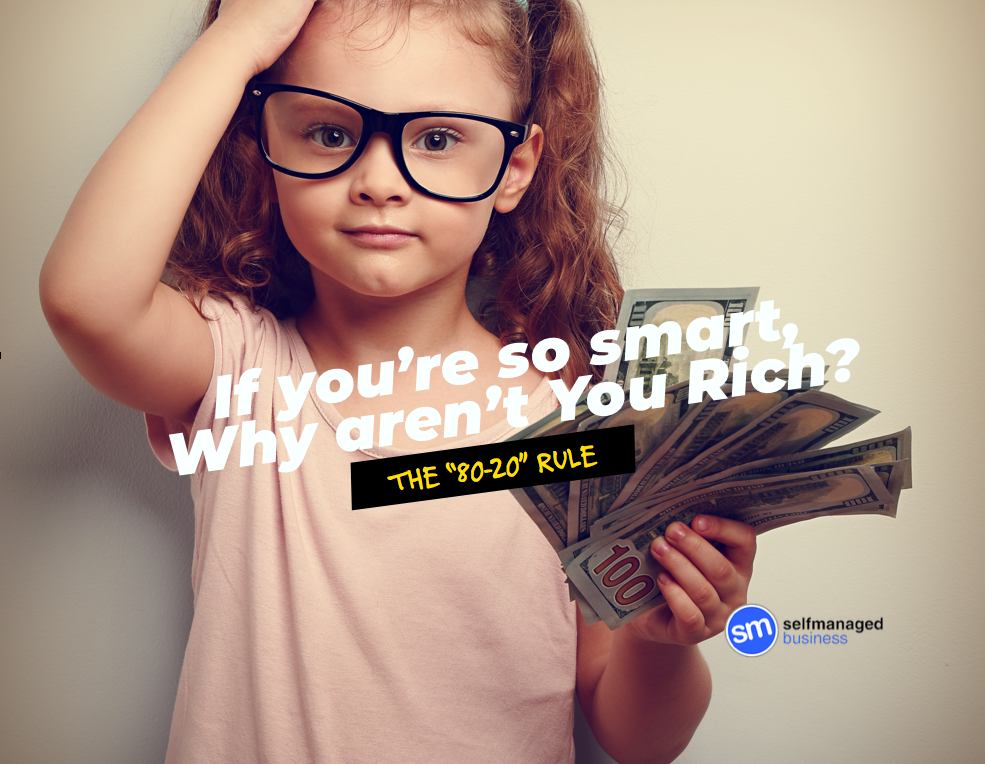 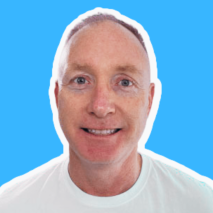 The most successful people are not the most talented, they’re the luckiest. The distribution of wealth follows a pattern known as the 80:20 rule:  80 percent of the wealth is owned by 20 percent of the people.

Why do so few people have so much wealth?

We live in a world where people are rewarded for their talent, intelligence, effort, and so on. Over time, many people think, this translates into wealth, however, luck can play a role.

However there is a problem: while wealth distribution follows a power law, the distribution of human skills generally follows a normal distribution that is symmetric about an average value. For example, intelligence, as measured by IQ tests, follows this pattern. The average IQ is 100, but nobody has an IQ of 1,000.

When it comes to rewards for the work, some people do have thousands of times more wealth than other people.  Also, the wealthiest people are generally not the most talented.

What then determines how individuals become wealthy?

Chance plays a bigger role than what you expect.

The work of Alessandro Pluchino at the University of Catania in Italy and a couple of his colleagues created a computer model of human talent and the way people use it to exploit opportunities in life.

The model allows the study of chance in this process.

Their simulations accurately reproduce the wealth distribution in the real world. But the wealthiest individuals are not the most talented they are in fact the luckiest.  And this has significant implications for the way societies can optimize the returns they get for investments in everything.

Pluchino and co’s model is straightforward. It consists of N people, each with a certain level of talent. This talent is distributed normally around some average level, with some standard deviation. So some people are more talented than average and some are less so, but nobody is more talented than anybody else.

The computer model charts each individual through a working life of 40 years. During this time, the individuals experience lucky events that they can exploit to increase their wealth if they are talented enough.

However, they also experience unlucky events that reduce their wealth. These events occur at random.

At the end of the 40 years, Pluchino and co rank the individuals by wealth and study the characteristics of the most successful. They also calculate the wealth distribution.

The wealthiest individuals are typically not the most talented they are the luckiest.

What is the most effective strategy for exploiting the role luck plays in success?

Pluchino and co study this from the point of view of science research funding. Funding agencies are interested in maximizing their return on investment in the scientific world.

Indeed, the European Research Council recently invested $1.7 million in a program to study the role of luck in scientific discovery and how it can be exploited to improve funding outcomes.

It turns out that Pluchino and co are well set to answer this question. They use their model to explore different kinds of funding models to see which produce the best returns when luck is taken into account.

The team studied three models, in which research funding is

Which of these is the best strategy?

The strategy that delivers the best returns is to divide the funding equally amongst participants.

And the second-and third-best strategies involve distributing it at random to 10 or 20 percent of particpants fo the study.

In these cases, the researchers are able to take advantage of the discoveries they make from time to time.  In hindsight, it is obvious that the fact a scientist has made an important chance discovery in the past does not mean he or she is more likely to make one in the future.

A similar approach could also be applied to investment in other kinds of enterprises, such as small or large businesses, tech startups, education that increases talent, or even the creation of random lucky events.

Clearly, more work is needed here. What are we waiting for?

P.S. Whenever you’re ready… here are 4 ways I can help you and your coaching business right now:

How would you like to attract more leads, convert these leads into paying clients and deliver more value to these clients? Join a team of like-minded entrepreneurs who are generating more money, delivering meaning and have more freedom to live the lifestyle they choose 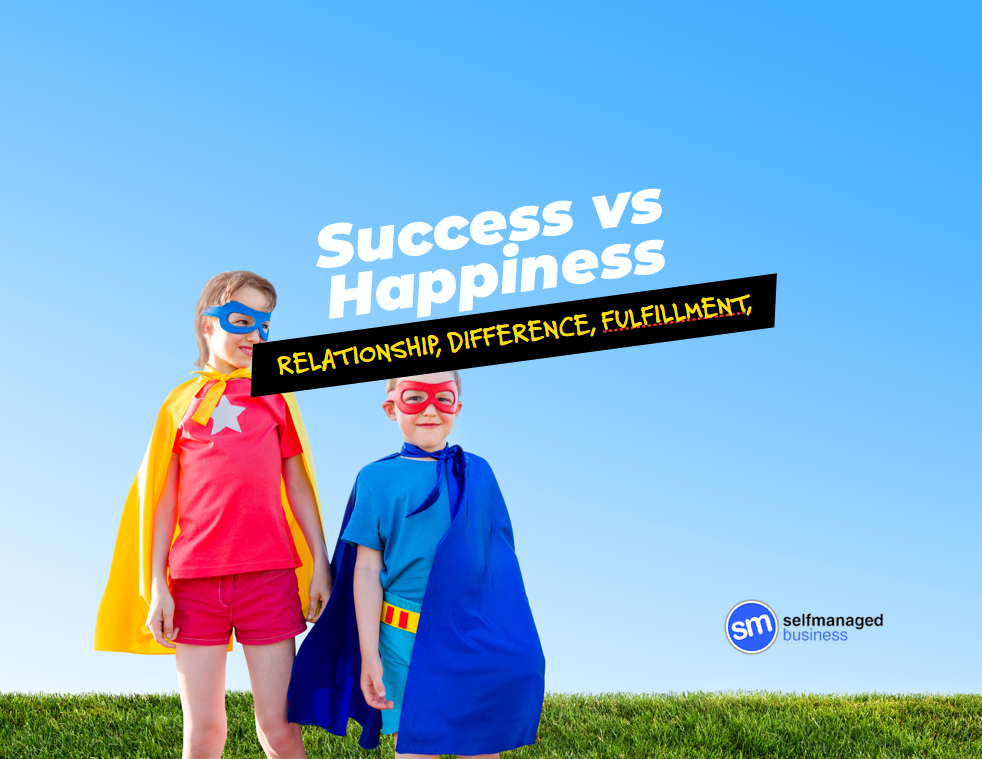 Success Versus Happiness - What is More Important? 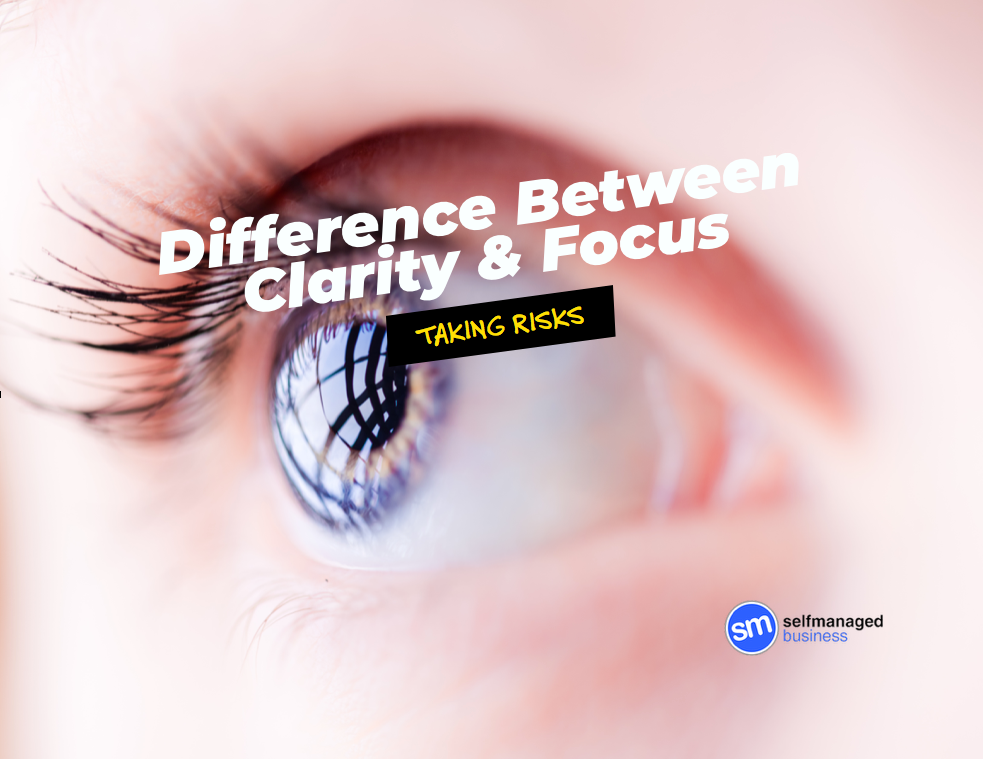 The Difference Between Clarity and Focus 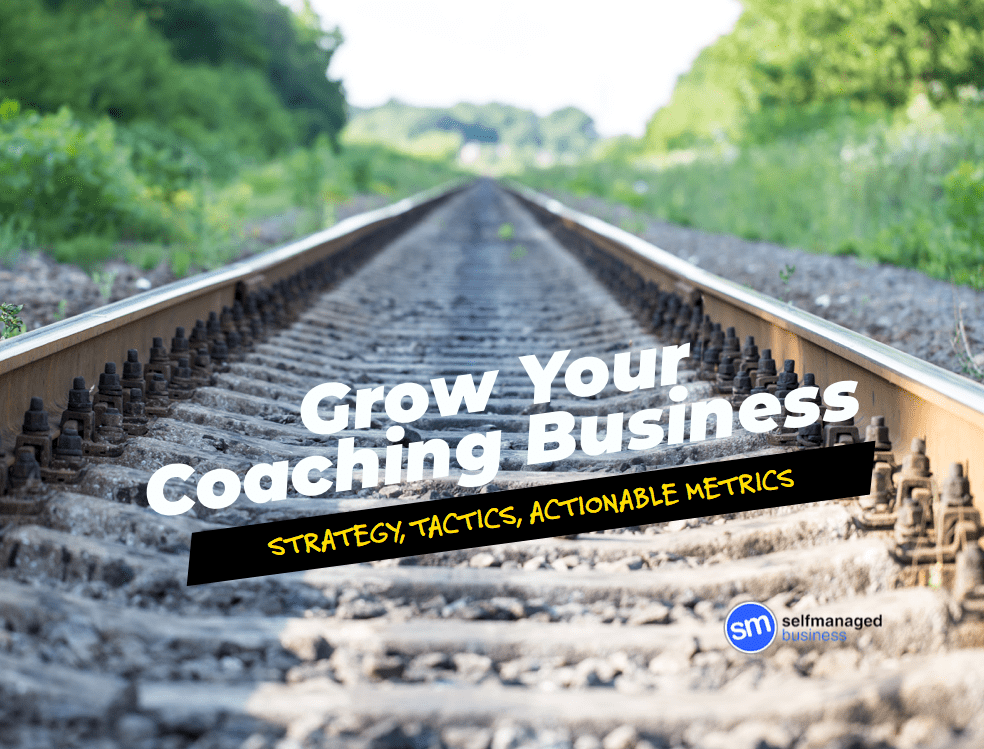 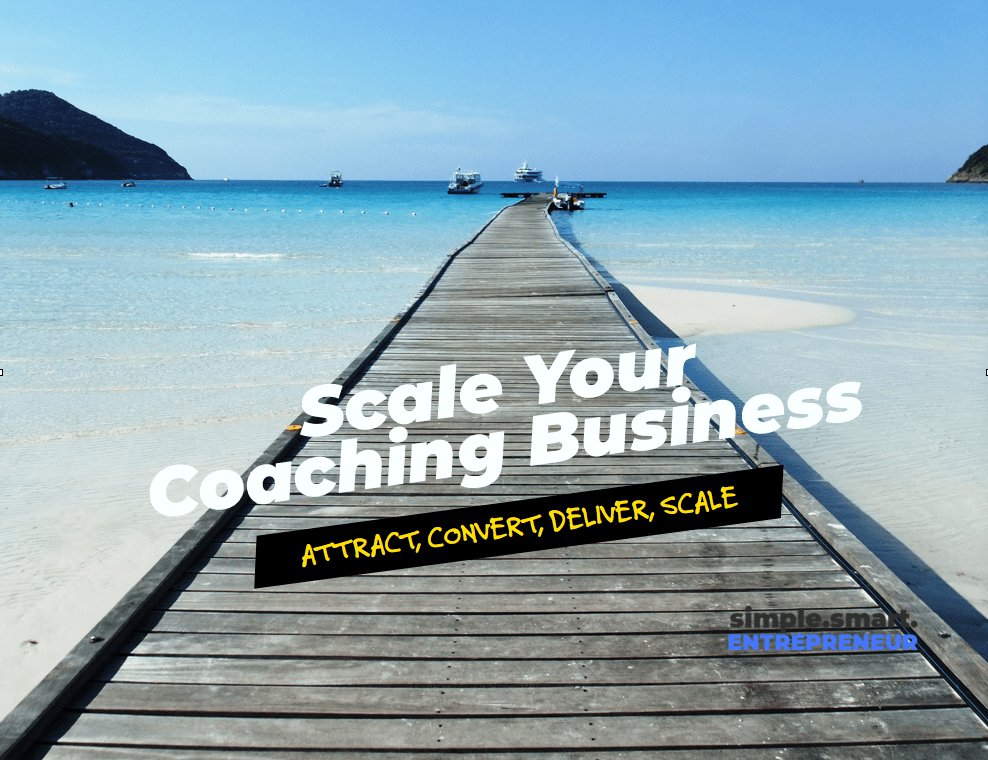 What do you need help with?

The Difference Between Clarity and Focus

If You're so Smart, Why aren't You Rich?

Success Versus Happiness - What is More Important?

You can find out more about which cookies we are using or switch them off in settings.

This website uses cookies so that we can provide you with the best user experience possible. Cookie information is stored in your browser and performs functions such as recognising you when you return to our website and helping our team to understand which sections of the website you find most interesting and useful.

Strictly Necessary Cookie should be enabled at all times so that we can save your preferences for cookie settings.

If you disable this cookie, we will not be able to save your preferences. This means that every time you visit this website you will need to enable or disable cookies again.